It's Been A Hard Day's Bike Polo

K-Dub's first interclub tourney of the season on May 25 saw 7 players show up to take to the HOT hardcourt at Bridgeport Community Center.

The day was filled with friendly competition and the constant sharing of knowledge from seasoned veterans to new players.

Taking home the trophy and bragging rights ( until our next one ) was Steve, Oliver and John H......see you on the hardcourt. 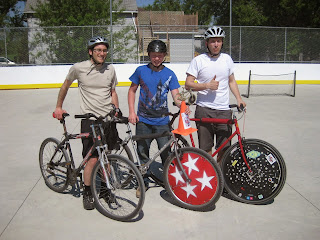 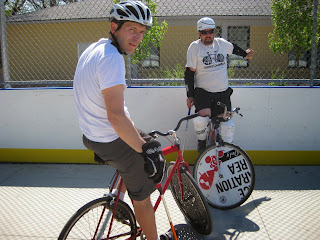 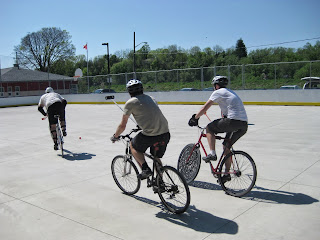 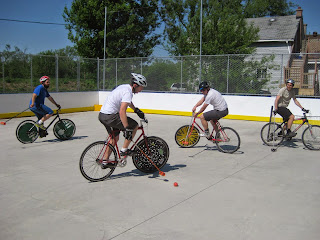 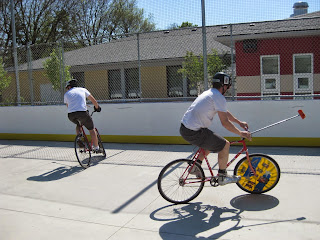 To receive notifications about our pickup games fill in this form